A Roadshow in Puglia for Nidi, the measure for self-entrepreneurship. First stop on 10 May in Brindisi

Funding for business creation In the foreground 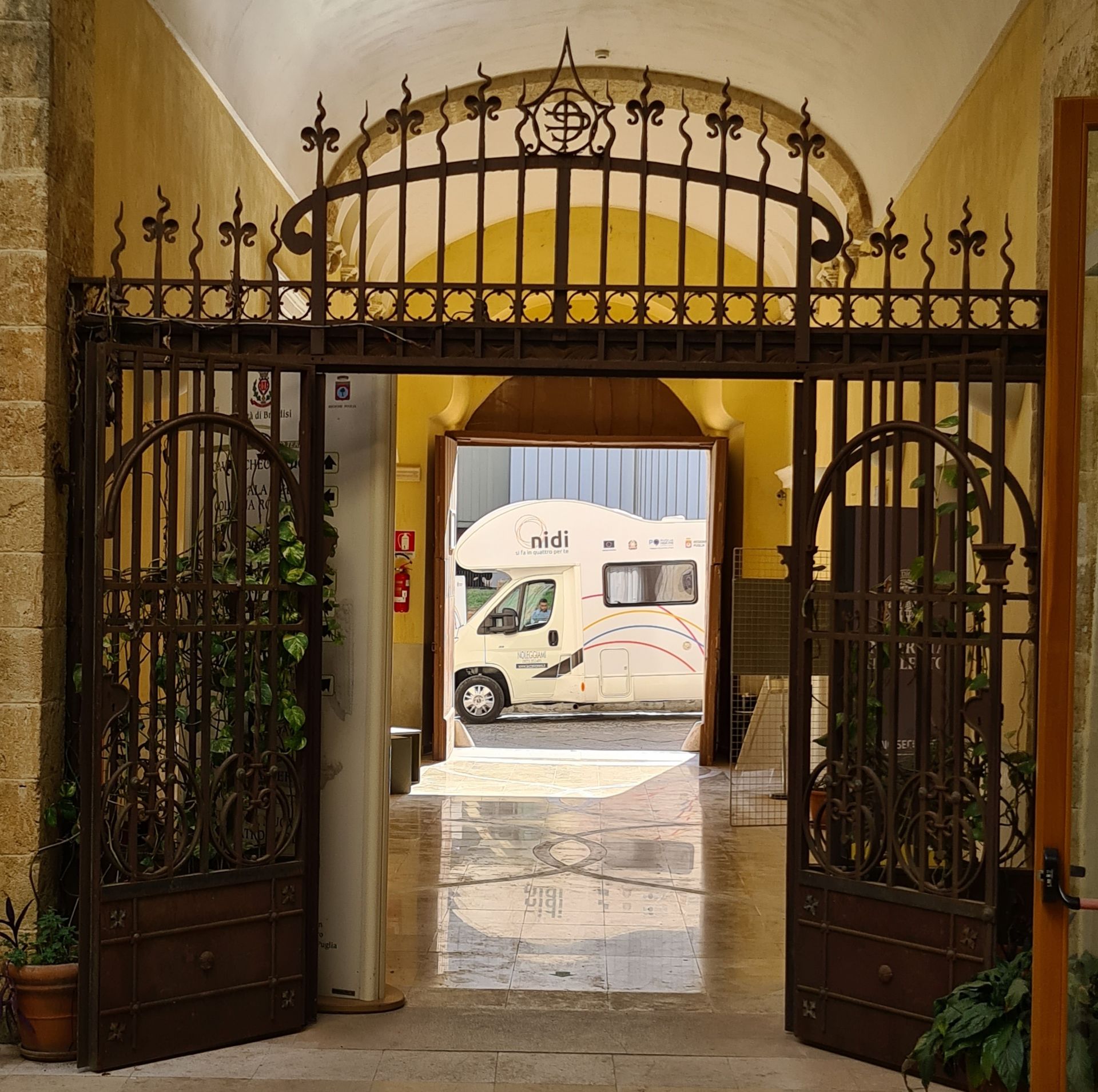 A Roadshow in Puglia for Nidi, the measure for self-entrepreneurship. First stop on 10 May in Brindisi

Sixteen stops from Lecce to Foggia to present and promote NIDI (New Business Initiatives) the call published last February in a version that collects numerous innovations."We believe it is essential to ensure the maximum dissemination of this measure - said the regional councilor for economic development - that the Puglia Region has renewed compared to the past, taking into account the damage caused by the crisis. An opportunity for unemployed young people, unemployed women but also for those who have recently closed their businesses and who want to get back into the game, to redeem themselves. A 35-million-euro intervention that we intend to promote around Puglia with the support of technicians, explaining the improvements introduced with this new version and hoping to bring back thousands of people in difficulty today in the world of work ".Each stage of the roadshow will be accompanied by the Nidi camper, which will be positioned in the squares of the cities touched by the tour for the whole afternoon with specialized staff to deliver promotional material and provide detailed information on the measure to interested citizens.It starts from Brindisi tomorrow 10 May at 5.00 pm in the Sala Colonna of Palazzo Granafei-Nervegna, in the presence of the Regional Councilor for Economic Development and the Deputy Mayor of the Municipality of Brindisi. The Camper will be positioned, from 15 to 20.00, in the Sottile De Falco square.Three further stages planned for the current week: Thursday 12 May at 3.00 pm it will be Mola's turn at the Conference Room of Palazzo Roberti; on the same day at 18.00 the presentation of the announcement will be held in Monopoli at the Sala del Capitano of the Castle of Carlo V. The week will end with the stop in the city of Lecce on Friday 13 May at 18.00 at the Open Space of Palazzo Carafa, in Piazza Sant'Oronzo in Lecce.

How the new NIDI works

NIDI (New Business Initiatives), in the new version, is characterized by differentiated aid according to the composition of the team and the characteristics of the company.In particular, targeted and more intense aid is envisaged in favor of the weakest subjects (youth teams and women's businesses), in the form of a non-repayable fund and a zero-interest loan, with the additional rebate of half of the loan (assistance refundable) for those who are up to date with the return.The initiative facilitates youth teams, women's businesses, new businesses and tourism businesses.In essence, the intervention makes it possible for people with difficulties in accessing the world of work - including young people, women, the unemployed, temporary workers with VAT numbers, individuals who have had to cease entrepreneurial activity due to the pandemic, etc. - to start a process of self-employment and self-employ.

The benefits vary according to the characteristics of the recipients:

Tourist companies, half of which are owned by disadvantaged people, aimed at promoting innovative and sustainable tourism, which make investments of up to 150 thousand euros will receive aid from 100% up to 80% (half as a non-repayable grant and half in the form of a loan), decreasing as investments increase.The notice, active from Thursday 17 February 2022 (day of publication in the Official Bulletin of the Puglia Region), is at the counter and therefore has no expiry date.Access is online through the www.sistema.puglia.it portal

(In the photo presentation press conference of 15 February 2022)